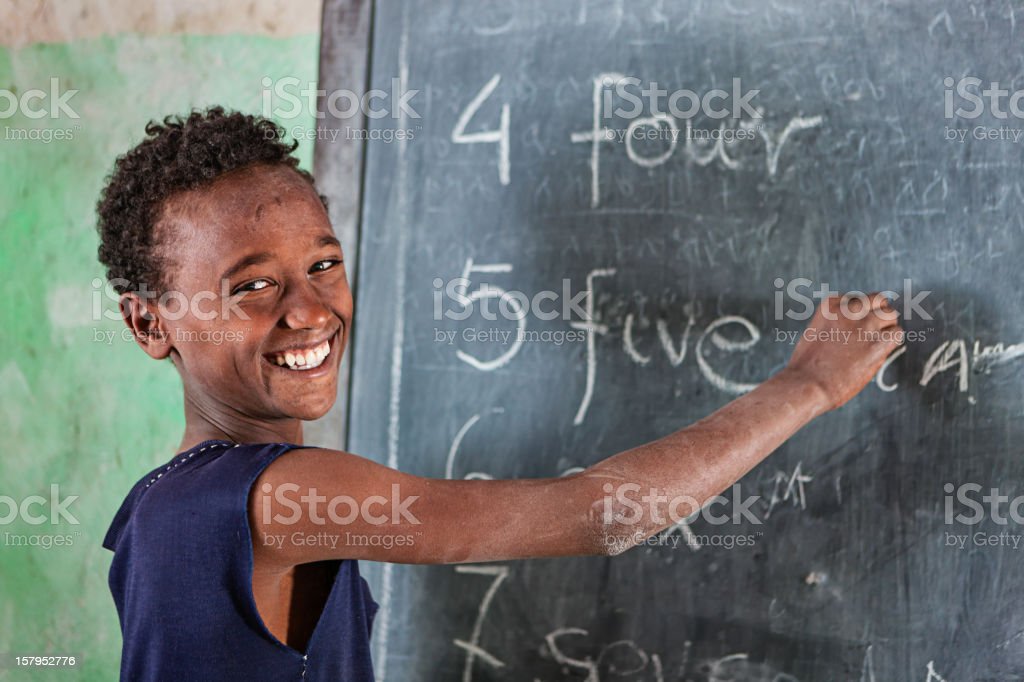 The largest English speaking countries in Africa are Nigeria (198 million), Ethiopia (110 million), South Africa (58 million), Tanzania (60 million), and Kenya (50 million). This does not mean that everybody in the country can write or converse in English. The World Linguistic Society ranks Uganda as the best English speaking country on the continent. Zambia, South Africa, and Kenya follow in order. All these countries are former British colonies and recognize English as the official language. Although English holds the official status in Kenya, Uganda, and Tanzania, Swahili is the most preferred language. Rwanda recognizes both French and English as official languages but the state promotes the use of the English language in School to coincide with other members of the East African block.

Most if not all of the former British colonies in Africa are members of the Commonwealth. Trade and social interactions between English-speaking countries are better compared to other languages. The largest number of tourists who visit East Africa and immigrants settling in the region are from English speaking countries. English is also the official language of the African Union and is used during AU summits.