Asking where are you at is a common grammar mistake, and the mistake and error is as obvious and evident as is the redundancy and repetition of the second part of this sentence and complete thought.

I could go on, but I’d hate to repeat myself.

There is no such thing as “proper English”. Nor is there “correct grammar”. These concepts have no place in the classroom — not because they are reactionary and anachronistic, but because they are false, and children should be taught things that are reliable rather than mythical.

I find it perplexing that this should need saying, though many — perhaps most, or even all — readers of this article will find my comments outlandish. And something is undeniably wrong when a leading educationist says he is “reeling from the knowledge that there are grown adults out there trying to tell teachers that teaching grammar is oppressive”. This remarkable claim was made on social media a few days ago by Tom Bennett, an independent adviser to the Department of Education on behaviour in schools. He’s not alone in his concerns. Katharine Birbalsingh, founder and head teacher of the Michaela Community School in London, tweeted: “Frightening how many academics and teachers think that teaching correct grammar is oppressive and racist.” 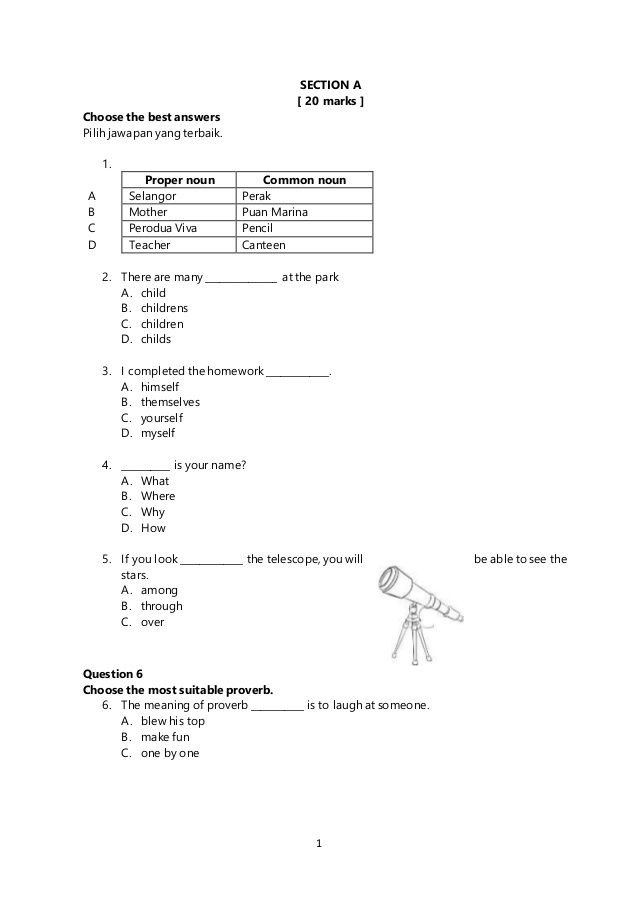 What’s genuinely alarming is that these prominent figures in education have made no attempt to find out what genuine experts in language think about grammar teaching. The argument they criticise — that grammar is oppressive — isn’t even a caricature of this debate, for there is not a grain of truth in it. I’m not a teacher or a linguist but I’ve written a book about grammar and I talk often to school groups and teachers. What schoolchildren learn about the English language is, in the main and not the exception, far more extensive and accurate than anything taught to my generation, born in the 1960s and 1970s, let alone in my parents’ and grandparents’ generations. This is a golden age of grammar teaching; conservative ideologues who want to use grammar as a means of fighting their culture wars should pipe down and back off.

The specific target of Bennett and Birbalsingh’s criticism was Ian Cushing, a lecturer in education at Brunel University with a specialism in English linguistics. He argues against the “policing and ‘correction’ of non-standard spoken grammar” in schools, which he says is a “punitive and discriminatory language policy”. I completely agree with Cushing. If I were being generous, I’d say that his critics have misunderstood him and that the fault lies with them. But it’s worse than that.

If a head teacher refused to teach, say, the theory of evolution in science classes (an issue that has arisen, and that I’ve written about, in the case of Charedi Jewish schools), then the state would intervene. Evolution by natural selection and random mutation is a fact, and children should know it. Well, grammar is a sort of science too. It’s an empirical subject, not a matter of opinion. People who study the morphology and syntax of a language variety draw inferences about its grammar from detailed observations of how people speak it.

The notion that radical academics and bien-pensant commentators are hostile to grammatical rules bears no relation to the facts. Linguists are fascinated by grammatical rules. But they have a precise understanding of what a rule is. It’s not some capricious edict like “don’t split infinitives”. It’s an observed regularity of usage, such as word order or inflection for tense.

Here are a couple of examples of genuine rules of Standard English. It’s a rule that attributive adjectives of size usually precede those of colour (native speakers say “little black book”, not “black little book”). It’s also a rule that an independent declarative clause beginning with a preposed negative adjunct must have a tensed auxiliary verb before the subject (so it must be “never have I read such rubbish”, not “never I have read such rubbish”). Unless you’ve studied linguistics, you probably won’t know the technical terms but you’ll immediately recognise the rules I’ve stated by the examples I’ve given. And, if you’re a native speaker of Standard English, you’ll automatically follow these rules. No one taught them to you — not your parents or your primary school teachers — but you know them anyway. Your grasp of grammar is already faultless, by the mere accident of being a native speaker.

And what’s true of you is also true of children at secondary school. Yes, all of them, without exception. They already know and follow complex grammatical rules without thinking about it, or even being aware that they’re doing so. Make sth do sth.

Why, then, is there this weird invective against the supposed enemies of grammar teaching? The answer is dispiriting. It is, and can only be, that not all children are speakers of Standard English. This is true of many children in places like my home city of Leicester, or Bradford, or Tower Hamlets in East London. To take just the last of these locations, Bengali (a world language with some 250 million speakers) is widely spoken and many children at schools in the borough are native speakers. But it’s also true of children throughout the UK, regardless of ethnic or national origin, who are native English speakers but not of Standard English.

This is why I refer to language varieties, rather than languages. There are numerous varieties of English. The most widely recognised around the world, and the variety that is used in all walks of public life including my profession of journalism, is Standard English. Because Standard English is the dominant variant of the language, some people mistakenly regard it as “proper’ English. But it isn’t. It’s just one dialect among many: the variety of the language that developed in London and the East Midlands. Its distinctiveness is that it’s the dialect that got lucky, by the fact that its speakers were wealthy and powerful rather than poor and marginalised.

Because Standard English is the English dialect with worldwide recognition and social cachet, it’s vital that all children (and adults) be fluent in it. I’ve never met an academic linguist who would dispute this. But that’s a sociological judgment, not a linguistic one. It doesn’t make Standard English “proper” or “correct”. It’s no more grammatical, pure or expressive than any other variety of the language, such as Scouse, Brummie or African-American Vernacular (sometimes misleadingly referred to as Ebonics).

These dialects and all other non-Standard varieties of English have extensive systems of grammar and are capable of expressing a full range of meanings. Again, this is not a dogmatic assertion but a finding based on empirical research. One of the great names in modern linguistics, William Labov, wrote a seminal paper titled “The Logic of Non-Standard English”. Responding to a claim that African-American children of pre-school age lack the faculty of language, he demonstrated that they in fact speak a sophisticated dialect of English that enables them to formulate complex arguments.

As far as I’m aware, every scholar of English linguistics working today — not just some or even most of them, but literally all of them — would endorse what I’ve said about the varieties of English. Children need to be fluent in Standard English because it is useful, not because it is the “proper” or “correct” form of the language. The argument made by Cushing and other experts in sociolinguistics (the study of language and society) is that it is linguistically false and socially destructive to treat non-Standard varieties of English as inferior forms of the language. Cushing is simply right. It is an important subject of study in itself how Standard English became the dominant form of the language by socioeconomic accident and not through any intrinsic linguistic qualities.

I have periodically talked to secondary schools about grammar — usually A-level classes in English language but many younger students too. The students are without exception far more knowledgeable about grammar than the voluble campaigners and popular authors who purport to be the subject’s champions. And they’ve acquired the understanding along the way that non-Standard varieties of English are, as a matter of fact rather than opinion, no less “proper” than the form of the language that the Prime Minister speaks and the Times is written in. The task of schools should not be to stigmatise and “correct” non-Standard English but to convey when its use is appropriate and when not. The moral panic about grammar pursued by the supposed upholders of educational standards is an ugly phenomenon. Worse still, it’s ill-informed, intellectually incurious and wilfully ignorant. Let’s please give it a rest.