A preposition is a word used to link nouns, pronouns, or phrases to other words within a sentence. They act to connect the people, objects, time and locations of a sentence. Prepositions are usually short words, and they are normally placed directly in front of nouns. In some cases, you’ll find prepositions in front of gerund verbs. In the first sentence than is similar to a preposition (followed by me, technically in accusative or oblique case), but in the second sentence it is similar to a conjunction because it is followed by a clause with a subject (I, technically in nominative case) and also optionally a verb. These two sentences are both normal usage in modern spoken English. 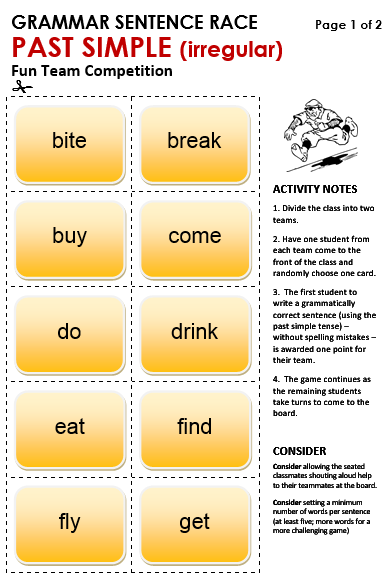 1 — used to introduce the second or last of two or more things or people that are being compared — used with the comparative form of an adjective or adverb — see also other than at 1other, rather than at rather2

Is Than A Preposition

used to say that something happens immediately after something else

Is Rather Than A Preposition